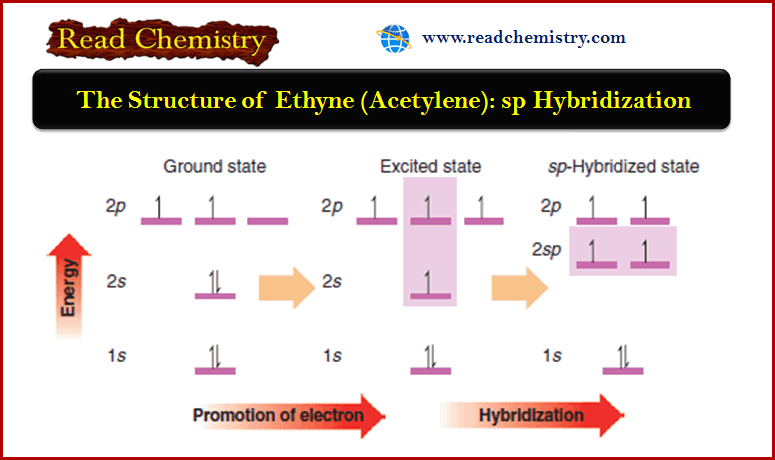 ** Hydrocarbons in which two carbon atoms share three pairs of electrons between them, and are thus bonded by a triple bond, are called alkynes. The two simplest alkynes are ethyne and propyne.

** Ethyne, a compound that is also called acetylene, consists of a linear arrangement of atoms. The H-C≡ C bond angles of ethyne molecules are 180o

** We can account for the structure of ethyne on the basis of orbital hybridization as we did for ethane and ethene. In our model for ethane we saw that the carbon orbitals are sp3hybridized, and in our model for ethene we saw that they are sp2 hybridized. In our model for ethyne we shall see that the carbon atoms are sp hybridized.
** The mathematical process for obtaining the sp hybrid orbitals of ethyne can be visualized
in the following way (Fig. 1).
(1)  The 2s orbital and one 2p orbital of carbon are hybridized to form two sp orbitals.
(2) The remaining two 2p orbitals are not hybridized.
** Calculations show that the sp hybrid orbitals have their large positive lobes oriented at an angle of 180owith respect to each other. The two 2p orbitals that were not hybridized are each perpendicular to the axis that passes through the center of the two sp orbitals (Fig. 2). We place one electron in each orbital. 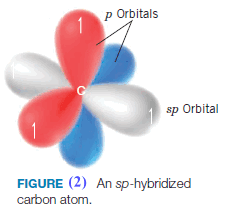 ** We envision the bonding molecular orbitals of ethyne being formed in the following way (Fig. 3). 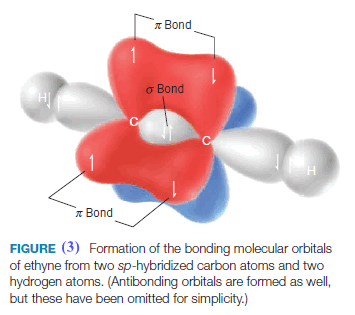 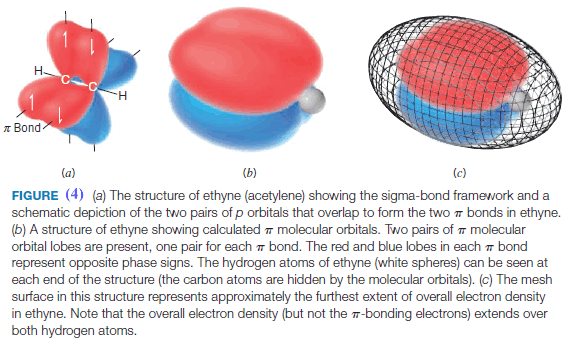 ** Structures for ethyne based on calculated molecular orbitals and electron density are shown in Fig. 4. Circular symmetry exists along the length of a triple bond (Fig. 5). As a result, there is no restriction of rotation for groups joined by a triple bond (as compared with alkenes), and if rotation would occur, no new compound would form.

** The bond lengths and bond angles of ethyne, ethene, and ethane are summarized in Fig. 6. 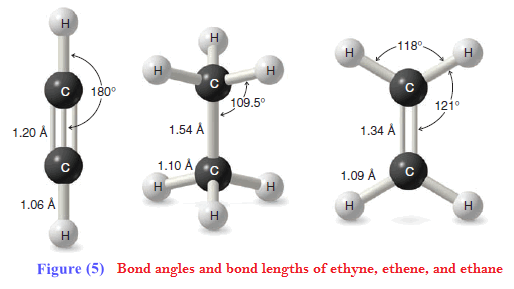 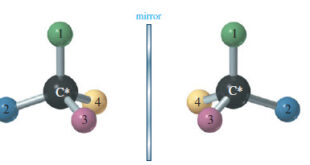 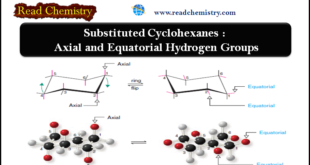 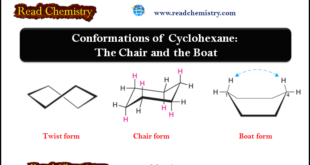 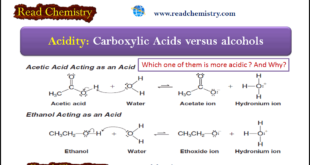 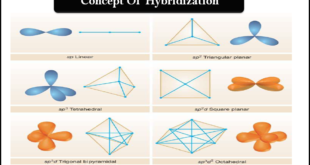 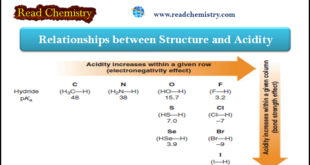